Should you defer your state pension? 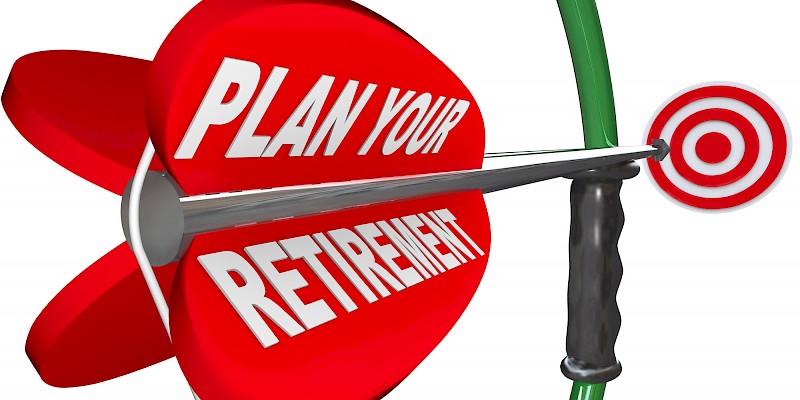 Why would you do this? Well, for those reaching state pension age before April 2016 the rules are pretty generous. For every year you defer your state pension it will be increased by 10.4% (on top of what the state pension increases by anyway).

As such, if a man reaches age 65 and becomes entitled to a state pension of £150 per week, but decides to defer taking it till he is 70, then he will instead receive £226 per week from when he is 70 (in today’s money – the real figure will be higher due to annual increases in the basic state pension).

This only helps if you can afford to defer your state pension of course. Even for those who can afford it there is still a dilemma, because the longer you defer taking your state pension for, the fewer years you will receive it for. Deferring it until you are 90 would result in a huge weekly pension entitlement, but you might not live long enough to enjoy it.

So, what is the optimum number of years to defer your state pension for? The answer, of course, depends on how long you expect to live for, and few of us can predict that with accuracy. However, using average life expectancy figures, mathematicians have shown that men should defer their state pension for 5 years, and women should defer for 8 years. If you think your life expectancy is likely to be lower than average, these numbers reduce, and deferral may not be worthwhile at all. If you are in perfect health and expect to live to 100, these numbers increase by a few years.

The good news is that you don’t have to decide in advance how long you want to defer your state pension for. You just don’t claim it until you want to. When you decide to claim it you also have the choice of whether to get an increased state pension or a one-off lump sum (though the former is usually the better option in purely financial terms).

The rules above only apply to people who reach their state pension age (SPA) before April 2016. For anyone reaching their SPA after this the rate of increase drops to 5.8% for each year you defer your state pension. Sadly, this change makes it pretty pointless deferring at all, unless you are still a higher rate taxpayer when you reach state pension age. The option of a lump sum has also been withdrawn.

For anyone who benefits for the old regime though, it’s worth having a careful look at whether you need your state pension entitlement now, because deferring it could be a great financial decision.