Are you a couple claiming child benefit? Make sure it is in the right person's name 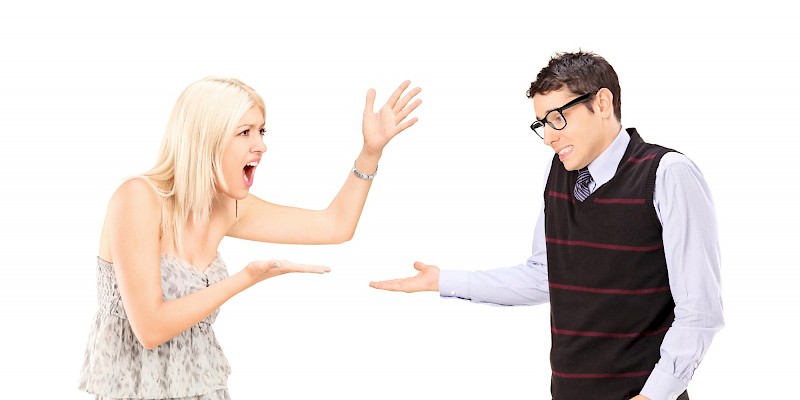 HM Revenue & Customs have revealed that more than 200,000 families on child benefit are having it paid to the working parent rather than the parent at home with the children. Royal London, the mutual insurer, calculates that this mistake could cost families £1bn a year in lost pension rights.

However, if the working person in the relationship also claims the child benefit then the non-working parent will be left with no state pension entitlement for those years.

The maximum state pension payout is currently £164.35 per week for those with 35 years of full-rate NI contributions. Each year missed could cost 1/35 of the pension, which works out to £4.69 per week or £244.18 per year. £244 per year could add up to a lost £4,800 or so over a normal length of retirement. Miss out on five years of pension entitlement (perhaps because you look after the kids until they go to school) and the total loss could be in the tens of thousands if the wrong person claims child benefit.

So, if you are a non-employed parent, make sure that you are the one claiming child benefit, to protect your state pension. It will make a big difference to your retirement plans later on.

Tuesday, 7 January 2020
How much do you need to save into a pension?Monday, 2 December 2019
Don't forget the Annual Allowance when you do your tax returnTuesday, 24 September 2019
Don't lose out on old pensionsMonday, 29 July 2019
Cashing in a pensionMonday, 24 June 2019
The most important thing to consider when investingWednesday, 8 May 2019
How much deposit do you need for a mortgage?Wednesday, 6 March 2019
Things to do on CGT and IHT before the tax year endsFriday, 4 January 2019
Recent market volatilityMonday, 10 December 2018
Financial gifts for children this Christmas